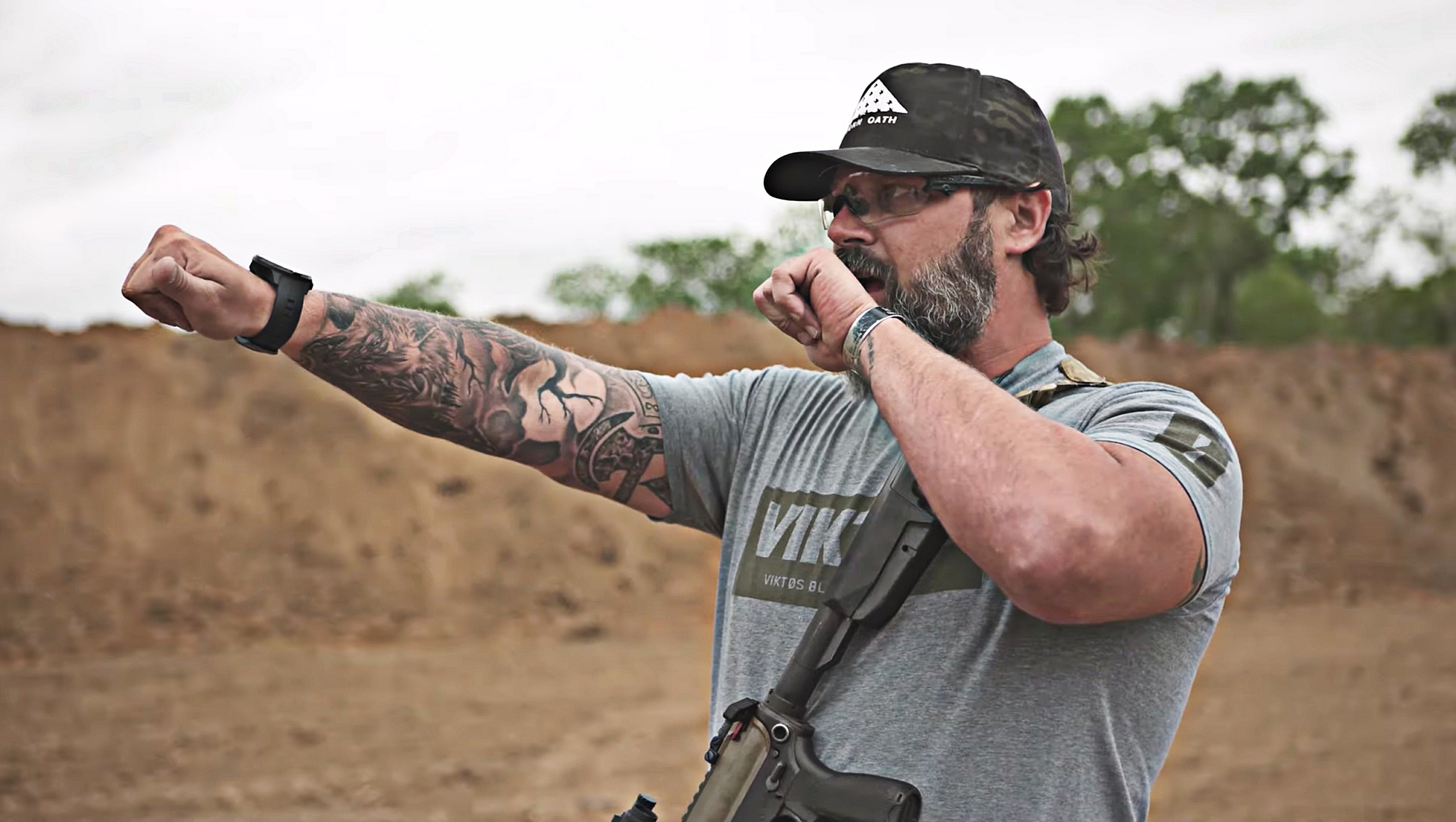 Shoot – Move – Communicate are three essential principles that can swing the balance of a gunfight in your favor when mastered. In SureFire Field Notes Episode 60, Jared Reston of Reston Group Training examines the principle of shooting while on the move.

“Sometimes situations dictate that you need to shoot on the move,” Reston says. “I can’t stop in a doorway and shoot into a room because my teammates are going into the back of me and just mess up my shot, and I’m going to jack them up. It’s better to just get more guns in the room.”

However, shooting on the move is a specific skill that requires training to acquire properly. Simply having the ability to pull the trigger while walking or running will not achieve the desired outcome if the shooter cannot hit the intended target. There are lot more details involved in this type of training than one might think. For example: part of proper movement includes establishing a pace, whatever speed is required, and sticking to that pace.

“What happens typically is that people move through houses that are clear, and then when they go to shoot, their pace slows down,” Reston says. “It has to be the same — everything’s the same as I’m moving through — because you don’t know when a threat is going to appear.”

But, as Reston explains in SureFire Field Notes Episode 60, moving pace and rate of fire are two different considerations. The rate-of-fire cadence may vary, depending on distance to the target. Reston also discusses stride and how it affects target acquisition. 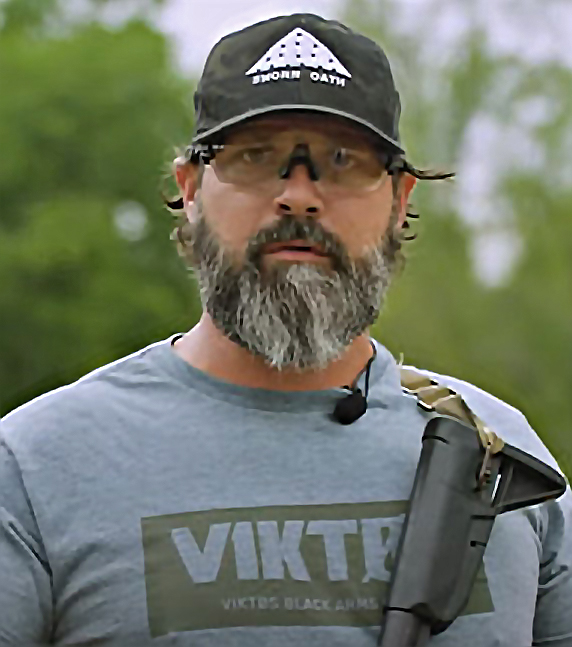 Jared Reston has been a law enforcement officer with the Jacksonville Sheriff’s Office since 2001 and has been an active member of S.W.A.T. since 2004. He is currently assigned as a detective in the Department of Homeland Security/Gang Investigations Unit, and he is the assistant team leader and lead firearms instructor for the S.W.A.T. team. He has been involved in the successful resolution of over one thousand S.W.A.T. missions, including several lethal force incidents.

Reston has had the opportunity to train with, and be trained by, some of the finest firearms and tactics instructors in the country. His goal is to use his training and experience to give armed professionals the tools to successfully resolve their own critical incidents.

Located in Fountain Valley, California, SureFire, LLC is the leading manufacturer of suppressors, high-performance flashlights, weapon-mounted lights, and other tactical equipment for those who go in harm’s way, or anyone who demands the ultimate in quality, innovation, and performance. SureFire illumination tools are used by more SWAT teams and elite special operations forces than any other brand. SureFire is an ISO 9001:2008-certified company. For more information on SureFire’s complete line of tactical illumination tools and equipment, visit SUREFIRE.COM. To view more episodes of SUREFIRE FIELD NOTES, visit the SUREFIRE CHANNEL on YouTube.