While SureFire has continuously shifted the paradigm in weapon-mounted light and laser technology, knowing how to manipulate a handheld light is a vitally important technique that could save your life. In SureFire Field Notes 58, Aaron Cowan of Sage Dynamics discusses the proper way to practice it.

In most cases, a weapon-mounted light is preferable, but as Cowan explains, there are instances when it may not be, such as “if your lifestyle or operation requires you to carry a subcompact [pistol] or smaller, you may not have light accessory rail to be able to put a weapon-mounted light on your gun. Or, you just may not, for whatever reason, like weapon-mounted lights based on lifestyle/occupation. A handheld light is going to be your primary light in the event that you need to use your firearm in a use of force.”

Cowan goes on to break down the best ways to maximize your efficiency during reloads or in the instance that you must fix one of the three most common pistol malfunctions while holding a handheld light. None of them involve ditching the light, and like all training techniques, practice makes perfect. SureFire Field Notes 58 provides the basic blueprint. The rest is up to you.

“This is a skill that we need to practice because it is part of the proficiency of the firearm,” Cowan says. 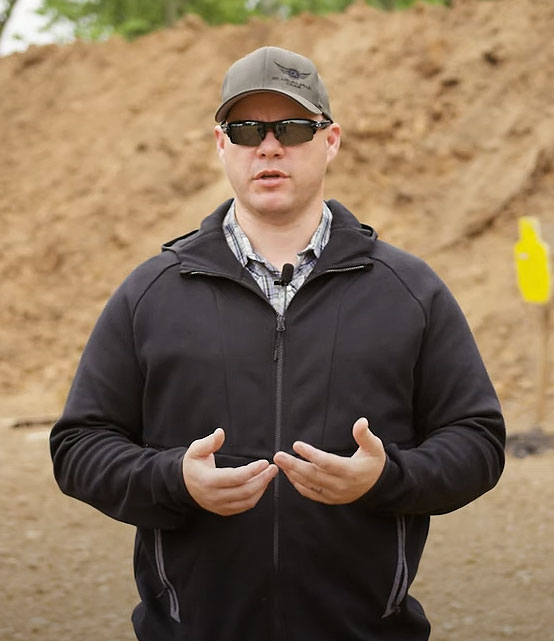 Cowan began his career in the United States Army (11M) in 1999, serving three years active duty and an additional four in the National Guard (11M). During his time in the military he served as a rifleman, squad automatic rifleman and designated marksman; receiving training in small unit tactics, close quarters combat, and ballistic and mechanical breaching.

After leaving active duty, Cowan worked as a private security contractor both CONUS and OCONUS; conducting convoy security, close protection details, static security and relief security during natural disasters. He joined the ranks of federal law enforcement in 2009 with the Department of Defense; serving as a patrol officer. Within a year, he assumed the position of In-Service training officer. Cowan held the collateral duty of Special Reaction Team member in 2009 and was promoted to Special Reaction Team Leader in 2011. He was responsible for Special Reaction Team training and qualifications as well as instruction and control of the SRT Sniper Section. He is a member of the National Tactical Officers Association and the International Association of Law Enforcement Firearms Instructors.

Located in Fountain Valley, California, SureFire, LLC is the leading manufacturer of suppressors, high-performance flashlights, weapon-mounted lights, and other tactical equipment for those who go in harm’s way, or anyone who demands the ultimate in quality, innovation, and performance. SureFire illumination tools are used by more SWAT teams and elite special operations forces than any other brand. SureFire is an ISO 9001:2008-certified company. For more information on SureFire’s complete line of tactical illumination tools and equipment, visit SUREFIRE.COM. To view more episodes of SureFire Field Notes, visit the SUREFIRE CHANNEL on YouTube.

Special thanks to Matt Shockey and The Shooter Symposium for their contribution to the filming of this episode. 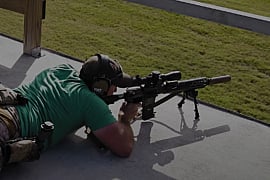 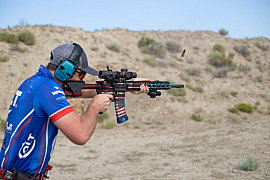 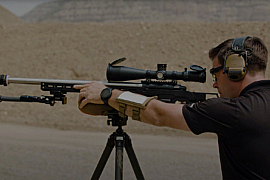