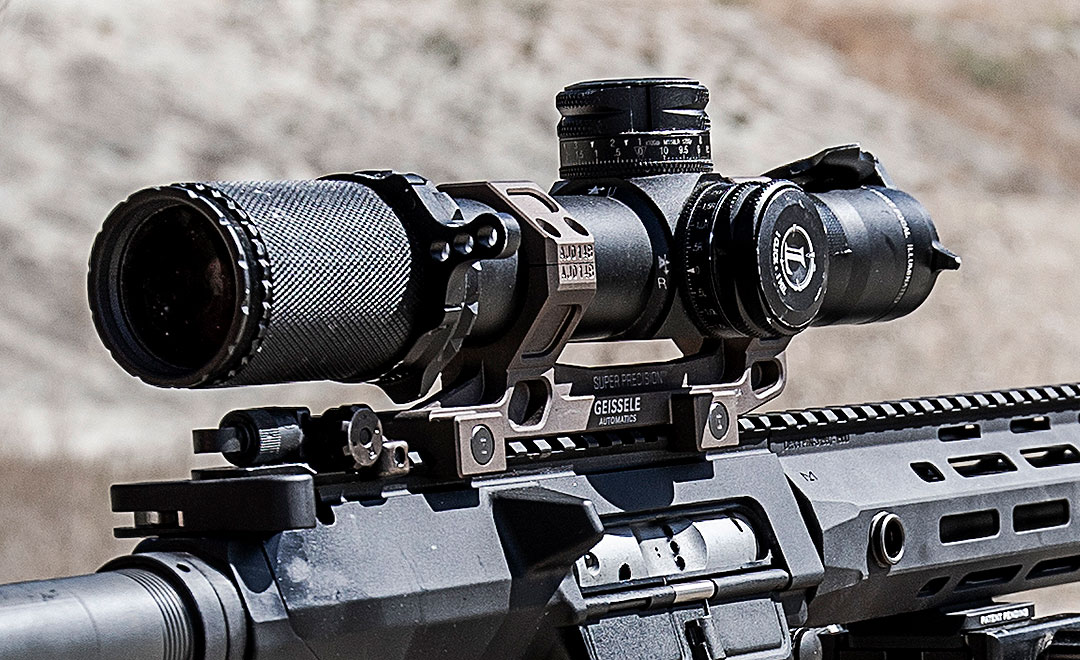 SureFire Field Notes 57:How To Mount Your Scope

If you’ve spent the time and effort to build the ultimate precision rifle, the last thing you want to do is mount your optic haphazardly. In SureFire Field Notes Episode 57, Michael Baccellieri of Leupold Optics Academy takes us through the basics of mounting an optic on your weapon system.

The first step is to get your scope rings set in place properly.

“The thing to remember is when you put these rings down and when you put the cross slots into the Picatinny cross slots, you push all the way forward and make sure that you’re pressed forward as far as you can, up against the abutments toward the muzzle end of the gun,” Baccellieri says. “The reason for that is [that] as you pull the trigger the weapon system is going to want to try to come out from underneath the scope. If this is already pushed forward, it’s got no place to go and you will have a better chance of retaining your zero.”

Once the scope rings are in place, the shooter should get behind the gun, in the prone position, without a scope in place. The reason for that is if there is no scope in the rings the shooter can start to see and auto-adjust his body positioning to suit his view through the scope. Baccellieri says this is not ideal.

“You want the scope to work for you, not you working for the scope,” he says. “We want the shooter in a proper body alignment position behind the rifle, and then we shift the scope into where they need it to be, not having them shift to the scope.”

Baccielleri goes on to walk shooters through cheek piece height adjustment, movement of the scope forward and back to optimize view through the scope, and leveling the scope with the rifle, before completing the mounting of the scope and properly tightening the scope ring caps. It’s an involved process when done properly. Once you complete it, Baccielleri says “you make your entire system very versatile for whatever discipline you’re doing and for whatever application of the weapon system inside of that discipline.”

Michael Baccellieri discusses how to properly mount a scope to a precision rifle.

Michael “Buck” Baccellieri grew up in the Pacific Northwest where he started his military career at age 17.  He joined the Army National Guard while still in high school, attending basic and AIT, and spent three years as an infantry rifleman. Upon completing a deployment to the Middle East, he cross-decked to the Marine Corps, where he spent four years as an infantryman, assault climber, CWSS swimmer, and Scout in an STA platoon. Baccellieri later returned to the Army National Guard, taking up a slot in a sniper section and, after completing sniper school, moving on to the role of sniper team leader. He finished his career as an instructor at the Fort Chaffee sniper schoolhouse in Fort Smith, Arkansas.

Baccellieri now works for Leupold & Stevens, Inc., as the lead optics and firearms instructor for all military/LE training. He fills his time between classes by performing military business development for the Oregon-based company.

Located in Fountain Valley, California, SureFire, LLC is the leading manufacturer of suppressors, high-performance flashlights, weapon-mounted lights, and other tactical equipment for those who go in harm’s way, or anyone who demands the ultimate in quality, innovation, and performance. SureFire illumination tools are used by more SWAT teams and elite special operations forces than any other brand. SureFire is an ISO 9001:2008-certified company. For more information on SureFire’s complete line of tactical illumination tools and equipment, visit SUREFIRE.COM. To view more episodes of SureFire Field Notes, visit the SUREFIRE CHANNEL on YouTube. 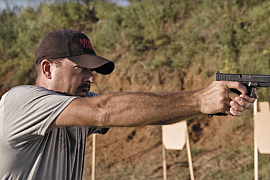 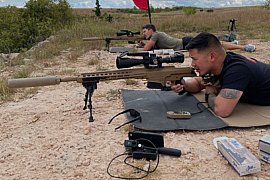