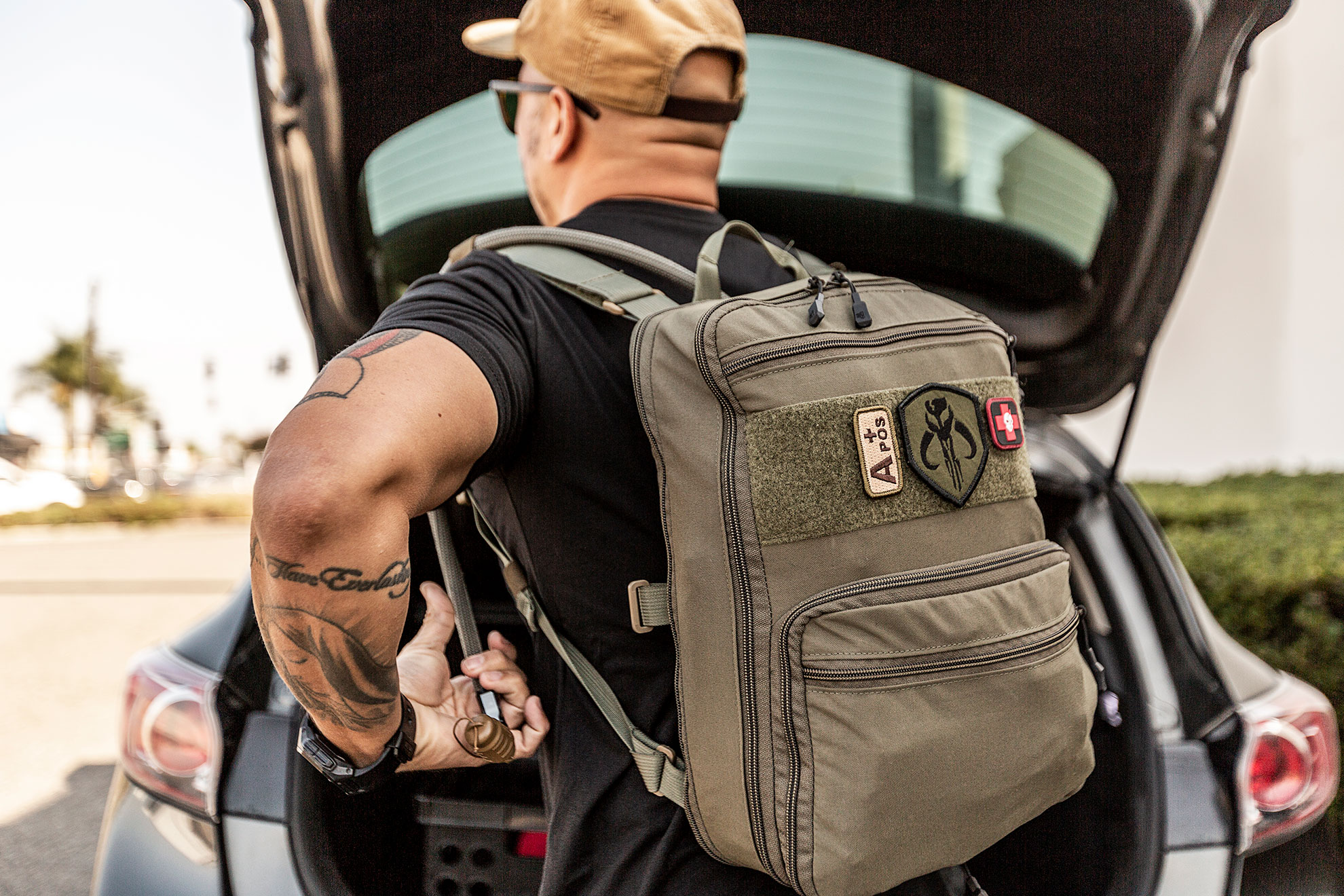 How to Build your EDC Kit with SureFireWhat's In Your Bag?

SureFire customers are well aware of how having the right everyday carry kit (EDC kit) tools for the job not only make your life easier, but they might save it in a real emergency.

SureFire tactical illumination tools provide an excellent foundation for any EDC kit, but there are a lot more items that can help ensure your safety in a potential crisis. A good example of that can be found in the EDC kit carried by one of our SureFire employees. Since he prefers to remain anonymous, we’ll just call him John (not his real name).

“You could obviously add a lot more to what I carry if your routes take you to really isolated locations,” John said. “I have all that stuff, like a sleeping bag and a tent, but the main purpose of my kit is to get me back home if something extreme happens. I feel that it covers all the bases for me if I’m on the road and I’ve lost communication, like when there’s no cell service.”

As the name suggests, John’s Vehicle Kit features multiple items to make rudimentary transportation repairs. In addition to basic tools, he includes window breakers — located in two places inside the vehicle, in case they are needed to break out of or into a vehicle. Keep-warm items such as hand and foot warmers and a survival blanket are also on hand, but tools for dealing with a dead battery or a flat tire take center stage.

“Dead batteries and flat tires are probably the most common roadside emergencies people will run into,” John said. “I’ve used the battery starter a couple of times for other people,” John said. “It’s just a handy piece of equipment to help start a car. They’re better than jumper cables because the power source is self-contained. I had a vehicle that developed an electrical short once. It would start and run fine if someone gave me a jump, but it wouldn’t crank even if you shut it off hours later because the alternator couldn’t charge the battery. Some battery starters are advertised to start a car up to 20 times. You don’t have to rely on someone else if your battery is dead.”

The same is true for the tire repair kit. It has what John needs to fix the most common punctures, and it includes an electric tire pump.

“Before I put this all together, I remember one time we were camping, and I was pulling over to the side of the road when I hit a rock and wasted a tire,” John said. “When I pulled out the spare, it was low, and I had no way to inflate it. Obviously, being prepared and having your spare filled up is the better option, but the tire pump is there if I need it. The red box contains a tire repair kit with patches and plugs. If the puncture should be repairable, we can plug it from the outside.”

Having the right type of illumination tool is also critical. Although John keeps his SureFire Minimus headlamp in his Get Home Bag, it’s readily available if he should need to make vehicle repairs in the dark.

“My biggest thing is that when things go bad, I want to try and get the problem solved quickly, so it’s less stressful,” John said. “Having equipment that makes me more efficient is a plus, which is why I like the Minimus. It’s comfortable and it allows me the freedom to work with both hands, which is perfect if I have to work on the car. It’s also reliable, and it has multiple output settings so I can get exactly the right amount of light I need.”

John’s Get Home Bag is the heart of his EDC kit. It starts with a Haley Strategic FlatPack with multiple pockets and a volume of up to 600 cubic inches when fully expanded. It’s compact and portable, weighing about 12.5 pounds when fully loaded.

“First-aid is important, and I keep a lot of first-aid items in my car already, but I also include some things in the kit that would allow me to help myself or others until trained medical responders can get there.”

These first-aid items include CAT & SWAT-T tourniquets and a trauma kit that incorporates chest seals, quick-clot, medical tape, and rubber gloves, as well as what he calls a “boo-boo” kit. The latter contains an assortment of bandages and other basic medical items and medications. John also carries emergency food rations and a 3-liter water bladder, and the kit includes two ways to filter water: an actual water filter and water purification tablets.

“If you’re quickly on the go, you can just drop two tablets into the water and keep moving,” John said. “The wait time for the water to be safe is about half an hour. I also carry a four-way water key. A lot of buildings have a water spigot on the outside, but you have to have a special key to open it. Having a four-way water key is a really good idea if you really need water and can’t find it anywhere else.”

John packs a premium handheld flashlight in his Get Home Bag. He chose the SureFire G2X.

“The G2X is rock-solid, and it’s available at a great price,” John said. “I don’t have to worry about being gentle with it, and I like that it is available in yellow, which makes it way more visible and easier to find if you have to set it down with the light turned off for some reason. I also make sure to carry at least two pairs of SureFire 123A lithium batteries. They can be stored for 10 years, and they fit both the Minimus and the G2X.”

But the SureFire Stiletto is the one handheld flashlight that John doesn’t store in his bag.

“I keep the Stiletto in my pocket everywhere I go,” John said. “It’s extremely light and compact. You don’t even really feel it when you’re carrying it, and you can even use the pocket clip to strap it to the brim of a hat to give you a hands-free light. It gives me 650 lumens on the high end, and there are two lower-output settings that I can use when I don’t need as much light or I want to save the battery. I also like that it is rechargeable. It’s just a great all-around flashlight.” 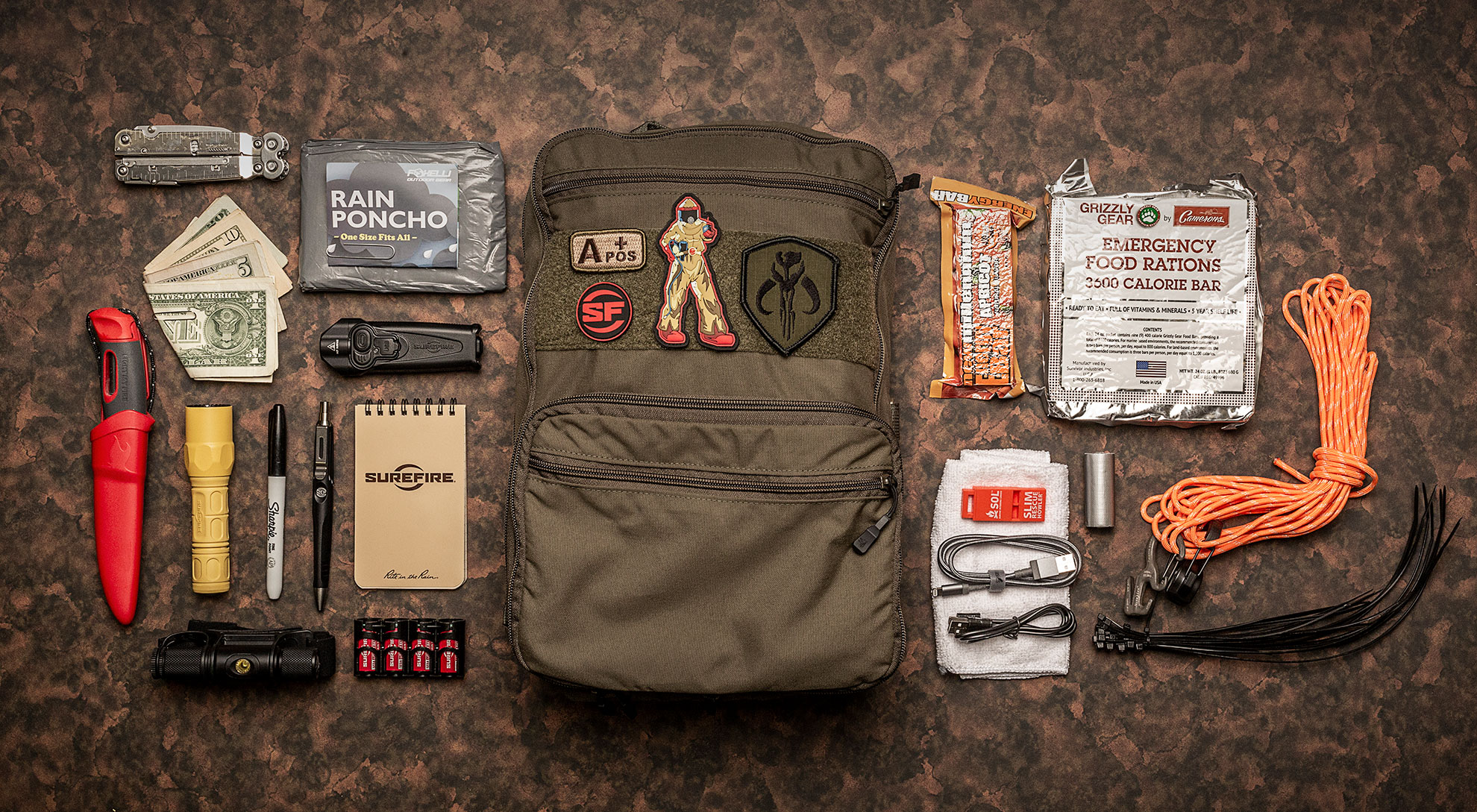 John’s kit contains a knife that includes a Ferro rod to facilitate fire. He also carries a lighter, waterproof matches and tinder. Other items such as a space blanket and a rain poncho are included to keep him warm and dry. There are also toiletries and a full change of clothes, which he swaps out depending on the weather conditions he expects to encounter.

“A lot of the kit is just basic common sense, like sunscreen and bug spray,” John said “It’s always good to have, some decent work gloves, paracord, zip ties, and duct tape. Even when it isn’t an emergency, I use the paracord a lot for tying down items or holding down the hatch in the back of my car if I have oversized items in there. I also keep a Rite in the Rain notepad along with a pen and a Sharpie. I can use it to leave a note on my vehicle. For example, if I ran out of gas on the side of a highway, I can duct tape a note to the window that I’m getting gas to help avoid getting ticketed or towed for abandoning my car.” 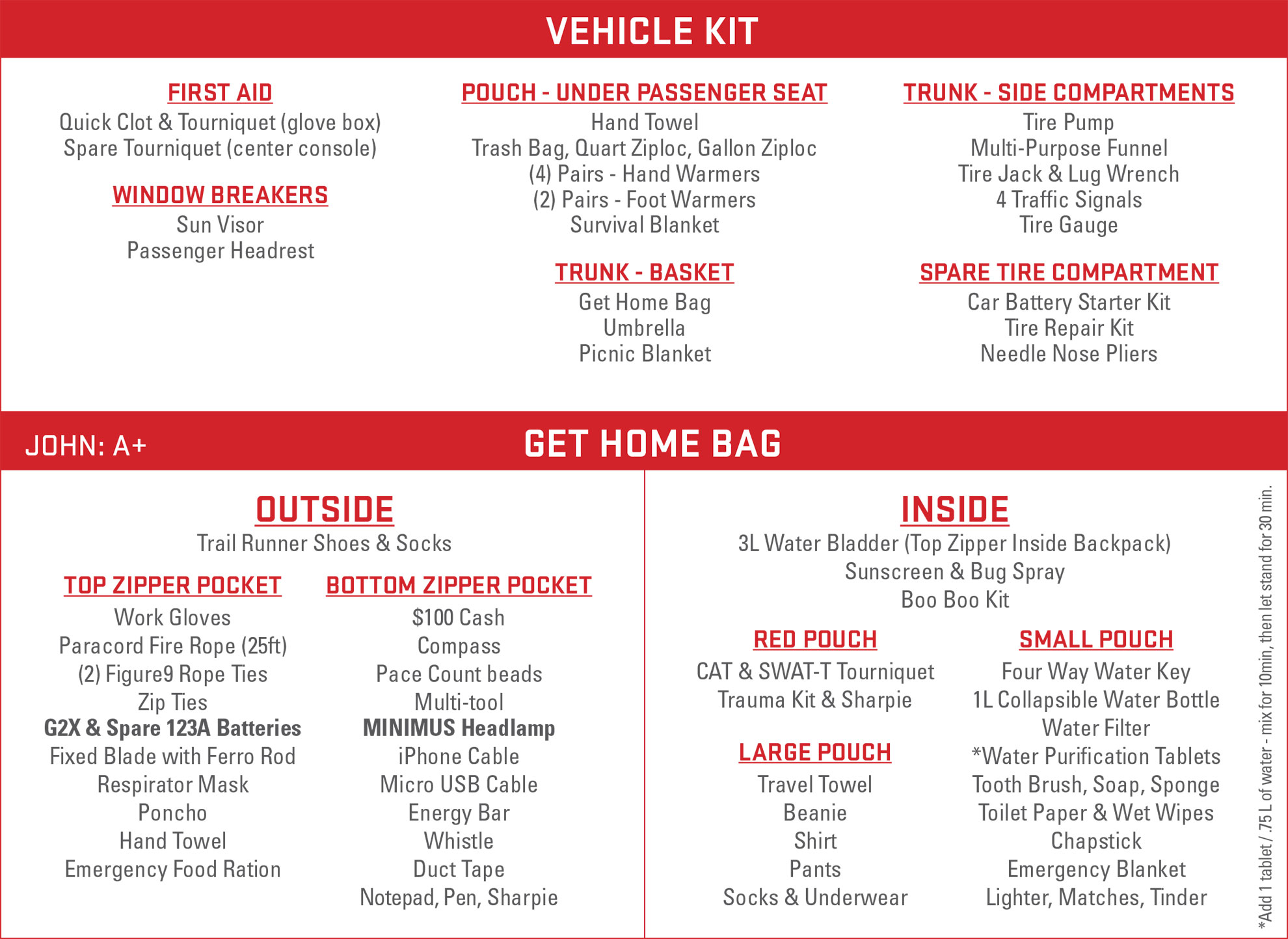 “It’s not a full-blown, long-term survival kit,” John concludes. “I’m confident that it has the things I need for most challenges I’ll encounter, and it can handle some serious issues I might face while trying to get to safety or back home. ” 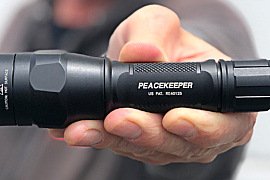 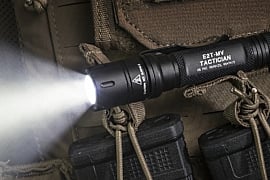