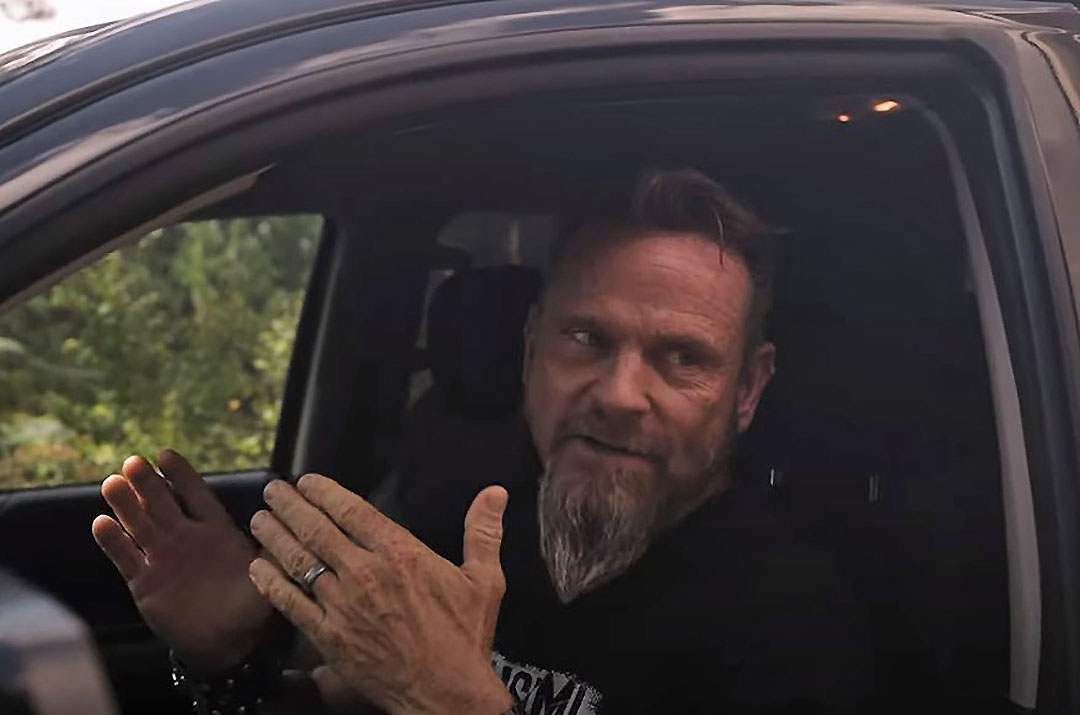 Field Notes Episode 62: Pat McNamaraPatMac shows you how to be well-equipped for emergencies

How do you park your car? What condition is it in when you exit it? Those are small bonus details that Pat McNamara of TMACS Inc., shares along with his complete vehicle preparedness kit in SureFire Field Notes Episode 62, now appearing on the SureFire YouTube Channel.

“You never want to relinquish an opportunity to be Batman,” McNamara says in his inimitable PatMac style. “You should have things in your vehicle that can help you out of a bad situation. There have been several times when I’ve been first responder on a scene. If you are on the scene of an accident or something like that, you are first responder, and you should be able to assist.”

McNamara then walks the viewer through his personal vehicle EDC kit, complete with his “go bag.” As one would expect, everything is well-equipped and carefully thought out, right down to the mini bottles of vodka, which aren’t there just for recreational consumption but actually can serve an emergency purpose.  although McNamara stresses from the outset that your kit may vary. For an example of a well-prepped EDC/Emergency bag, CLICK HERE.

“It’s just food for thought,” McNamara says in conclusion. “You should have items in your vehicle to help you out of a bad situation, or somebody else.” 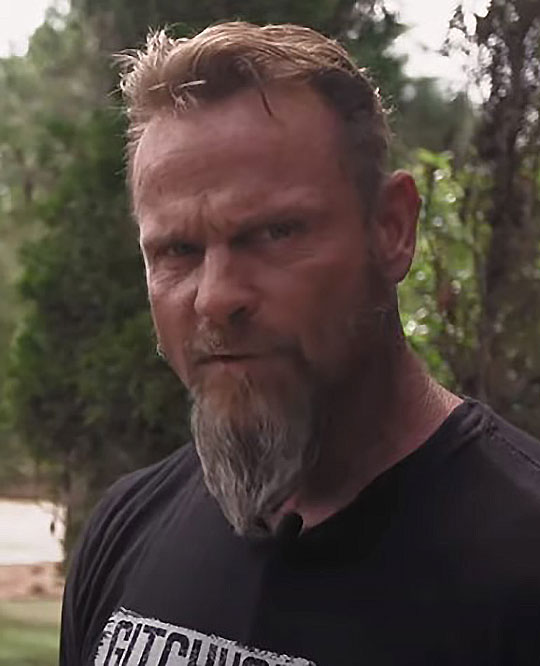 ABOUT PAT McNAMARA
Pat McNamara spent 22 years in the United States Army in a myriad of special operations units. When he worked in the premier special missions unit, he became an impeccable marksman, shooting with accurate, lethal results and tactical effectiveness.

McNamara has trained tactical applications of shooting to people of all levels of marksmanship, from varsity level soldiers, and police officers who work the streets to civilians with little to no time behind the trigger. His military experience quickly taught him that there is more to tactical marksmanship than merely squeezing the trigger.

Utilizing his years of experience, McNamara developed a training methodology that is safe, effective, and combat relevant and encourages a continuous thought process. This methodology teaches how to maintain safety at all times and choose targets that force accountability, as well as provides courses covering several categories, including individual, collective, online, and standards.

While serving as his Unit’s Marksmanship NCO, he developed his own marksmanship club with NRA, CMP, and USPSA affiliations. Mac ran monthly IPSC matches and ran semi-annual military marksmanship championships to encourage marksmanship fundamentals and competitiveness throughout the Army. He retired from the Army’s premier hostage rescue unit as a Sergeant Major and is the author of T.A.P.S. (Tactical Application of Practical Shooting) and Sentinel.

ABOUT SUREFIRE
Located in Fountain Valley, California, SureFire, LLC is the leading manufacturer of suppressors, high-performance flashlights, weapon-mounted lights, and other tactical equipment for those who go in harm’s way or anyone who demands the ultimate in quality, innovation, and performance. More SWAT teams and elite special operations forces use SureFire illumination tools than any other brand. SureFire is an ISO 9001:2015-certified company. For more information on SureFire’s complete line of tactical illumination tools and equipment, visit SUREFIRE.COM. To view more episodes of SureFire Field Notes, visit the SUREFIRE CHANNEL on YouTube.