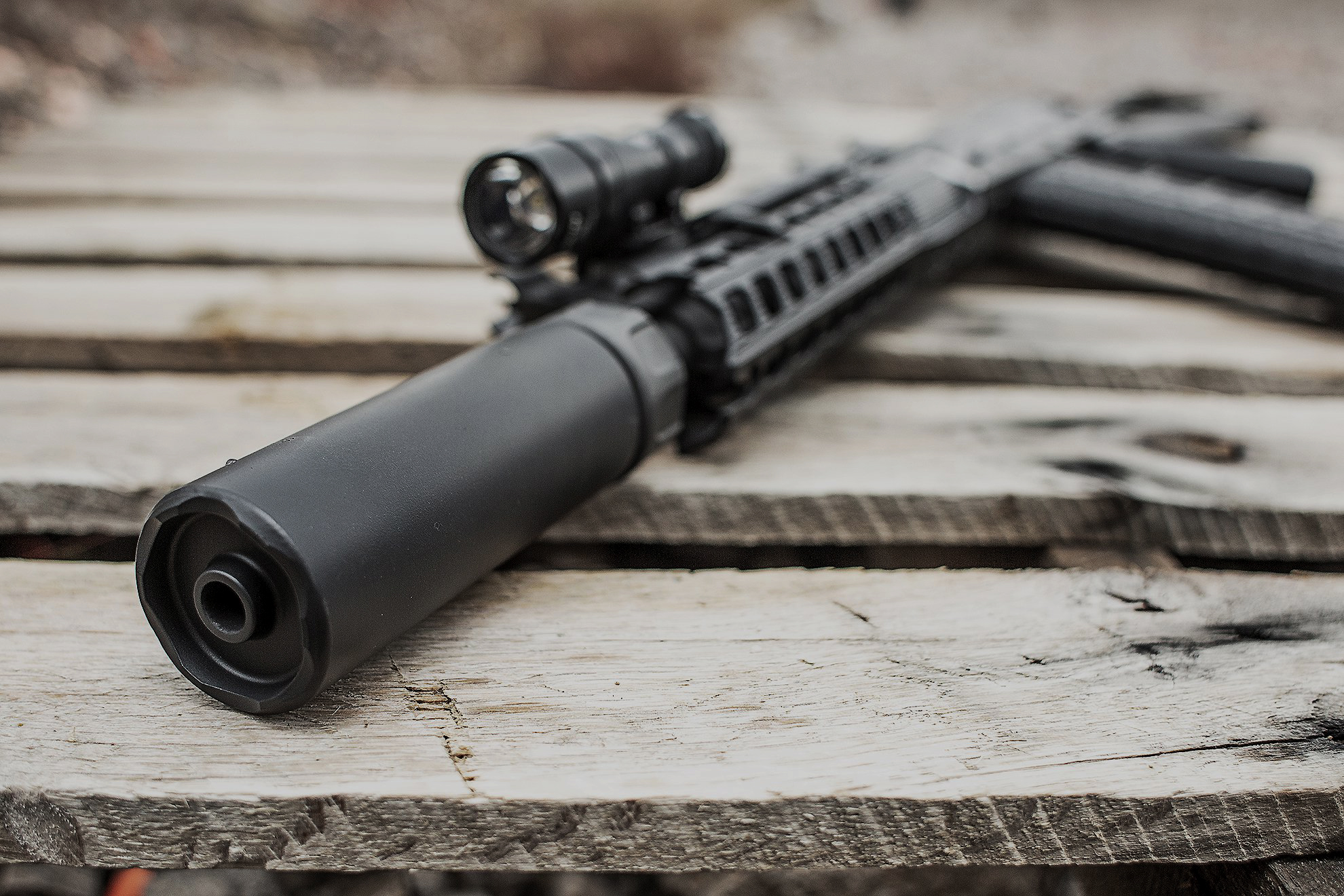 The American Suppressor Association is calling on suppressor owners, firearms owners and all who understand the true intention and importance of the Second Amendment, to voice their opposition to the Help Empower Americans to Respond (HEAR) Act. 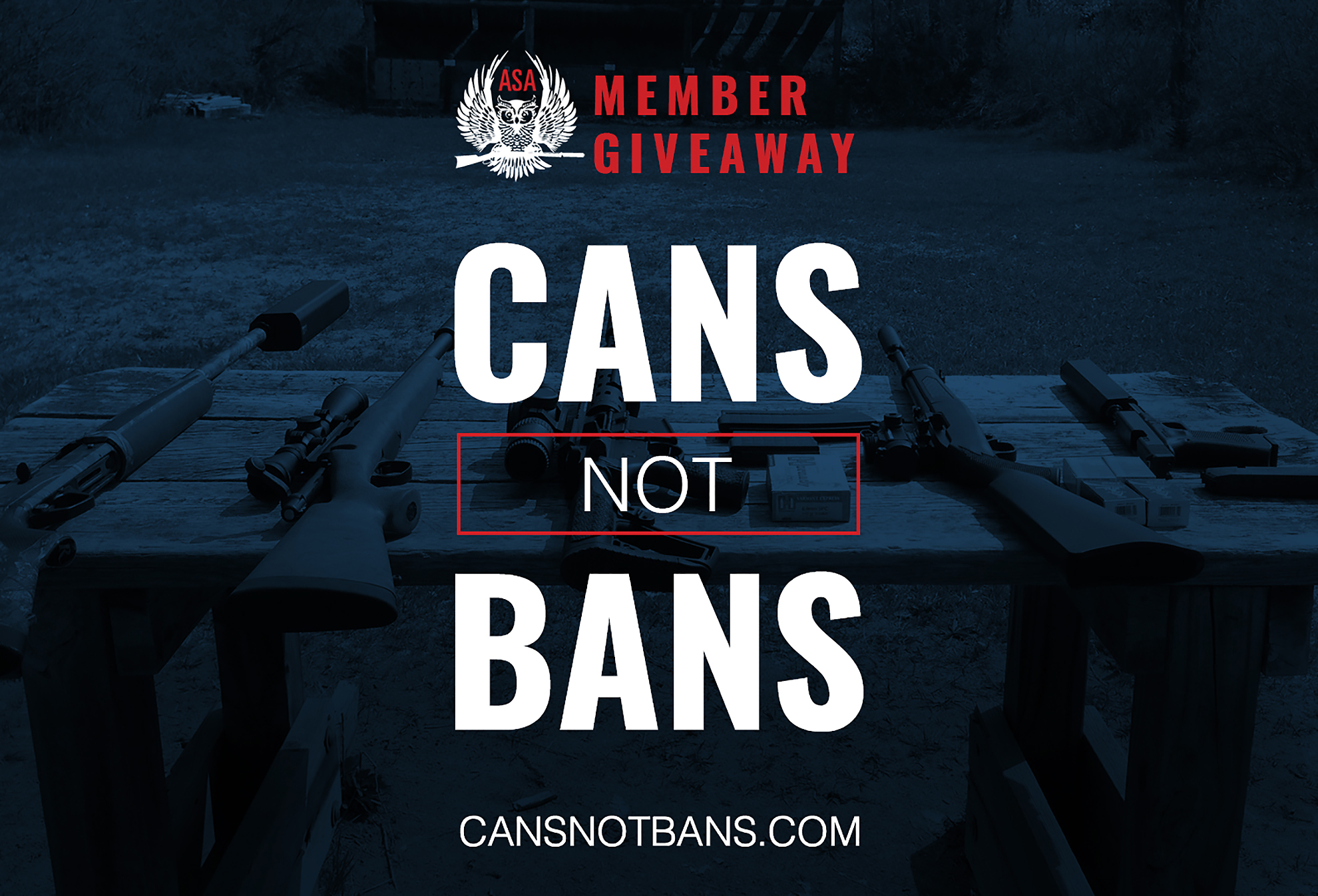 Sen. Richard Blumenthal (D-Conn.), who is cosponsoring Menendez’s bill, added, “The only people who could reasonably oppose a ban on gun silencers are criminals trying to avoid detection by law enforcement or mass murderers trying to hurt as many people as possible.”

We believe hundreds of thousands of law-abiding suppressor owners might disagree, and the facts are on their side. Suppressor ownership is currently legal in 42 states, and others currently have pro-suppressor legislation in committee. Suppressors are also strictly regulated under the National Firearms Act already. Citizens wishing to purchase and own one must undergo an intensive background check and pay a $200 tax per unit in order to obtain it. NFA regulations clearly spell out suppressor possession and use, and what must be done to sell or transfer them.

Recent statistics indicate that there are approximately 1.5 million privately owned suppressors in the U.S. (the actual number is over 1.65 million), but they are only a factor in .003 percent of all gun crimes.

Furthermore, in a 2017 internal memo leaked to the Washington Post, ATF Deputy Director Ronald Turk stated, “Given the lack of criminality associated with silencers it is reasonable to conclude that they should not be viewed as a threat to public safety necessitating NFA [National Firearms Act] classification…”

During the press conference, Menendez used a false equivalency to claim that suppressor use as a means to protect the hearing of gun owners is invalid, stating “not even the U.S. military relies on silencers to protect our soldiers’ hearing.”

However, suppressors are proven to be extremely effective in combating hearing loss for hunters and reducing noise pollution in congested hunting areas and at gun ranges. Hunters use them to mitigate the noise from a gunshot while still being able to hear their surroundings, something that most in-ear hearing protection cannot provide. Suppressors are also popular tools for teaching new shooters by allowing them to focus on safety, hear their instructor’s commands and practice proper shooting technique without flinching at the loud noise that occurs when the gun is fired.

The HEAR Act clearly ignores all these facts. Like other gun control bills that infringe on our Second Amendment rights under the guise of “common-sense gun safety legislation,” the HEAR Act is a reactionary — and ultimately ineffectual — response to the recent tragedy in Virginia Beach, Virginia, in which a disgruntled municipal worker reportedly used a suppressor-equipped pistol to kill 12 people and injure four more.

In an attempt to drive support for the bill, posted signs during the Menendez press conference contained the words of one of the survivors. It read: “If it were a regular gunshot, we would have known a lot sooner. Even if we would have had 30 or 60 seconds more, I think we could’ve all secured ourselves… all of us could’ve barricaded ourselves in.”

“Megan Banton, an administrative assistant who works in the building where the shooting broke out, said she heard gunshots, called 911 and barricaded a door. ‘We tried to do everything we could to keep everybody safe,’ she said. ‘You are just terrified because all you can hear is the gunshots.’”

The same USA Today story reported “Sheila Cook, an employee, said workers heard shooting but didn’t think it was close. She told reporters that police were able to alert them quickly to give them time to leave the building… Zand Bakhtiari told The Virginian-Pilot newspaper that the gunfire thundered in swift succession, sounding like an automatic weapon. ‘It was repeated, rapid gunfire,’ said Bakhtiari…”

The evidence suggests that the HEAR Act exhibits little in the way of common sense. It relies on misleading statements and ignores statistical facts about suppressor use in an attempt to create another gun control law that will infringe on the rights of law-abiding gun owners. It would do nothing to deter criminals. 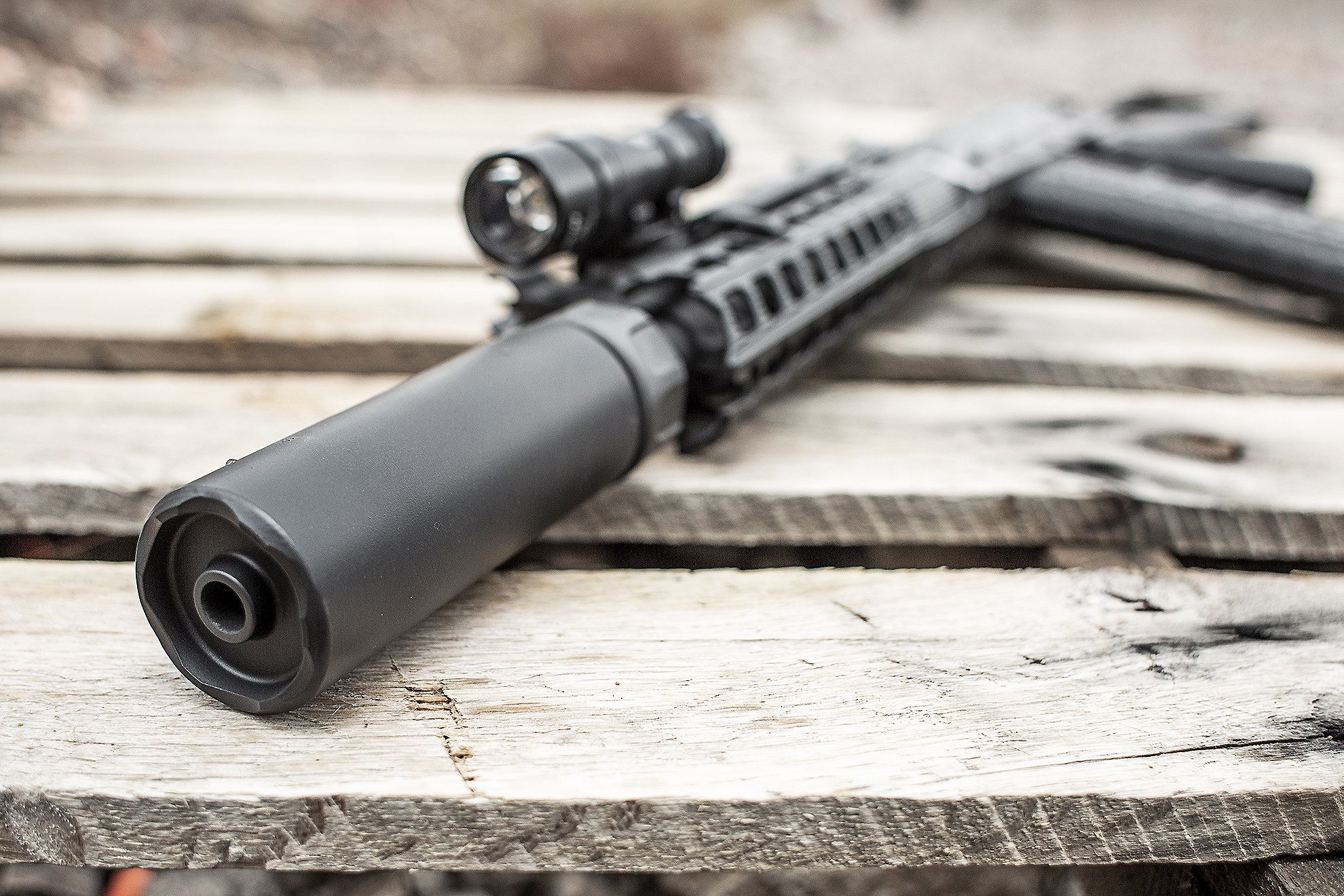 SureFire supports the legal ownership of suppressors and recognizes their benefits for sporting use. We oppose the HEAR Act, and we encourage all of our customers to contact their elected representatives and voice their opinion. Interested parties are also encouraged to regularly visit the American Suppressor Association website for up-to-date information on the HEAR Act and all suppressor-related issues.