Video: SureFire Behind The Scenes, Part 1A Candid Look At The Inner Workings of SureFire

As part of its recent SureFire Shoot Show 2021, SureFire provided customers with a rare glimpse into the inner workings of the company. SureFire  Behind The Scenes is part one of a two-part series that will provide an insider’s view for fans and customers interested in learning more about the world’s most trusted manufacturer of tactical illumination tools, suppressors, hearing protection, and related tactical equipment. The video explores the inside of SureFire’s machining and manufacturing operations, which are located in Fountain Valley, California.

SureFire became the world leader in premium tactical gear for tier-one professionals by starting with laser technology. Surefire founder Dr. John Matthews ignited a revolution in the firearms industry by inventing the first commercially available laser-sighted weapon in 1979. Since then, SureFire has continued to execute Dr. Matthews’ vision by constantly pushing the technological envelope in the areas of illumination tools, suppressors, hearing protection, and more. SureFire remains committed to manufacturing as much of its product as possible in the U.S.A.

SureFire  Behind The Scenes appears on the SureFire YouTube Channel, but it can also be viewed here. 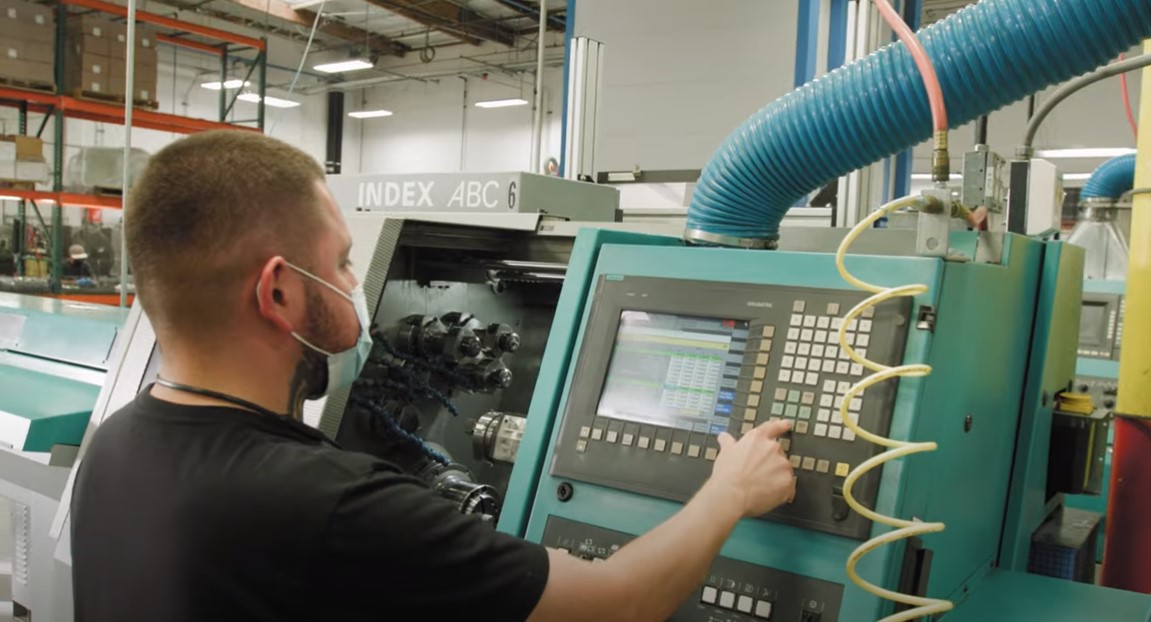 Located in Fountain Valley, California, SureFire, LLC is the leading manufacturer of suppressors, high-performance flashlights, weapon-mounted lights, and other tactical equipment for those who go in harm’s way or anyone who demands the ultimate in quality, innovation, and performance. SureFire illumination tools are used by more SWAT teams and elite special operations forces than any other brand. SureFire is an ISO 9001:2015-certified company. For more information about SureFire, visit SUREFIRE.COM.