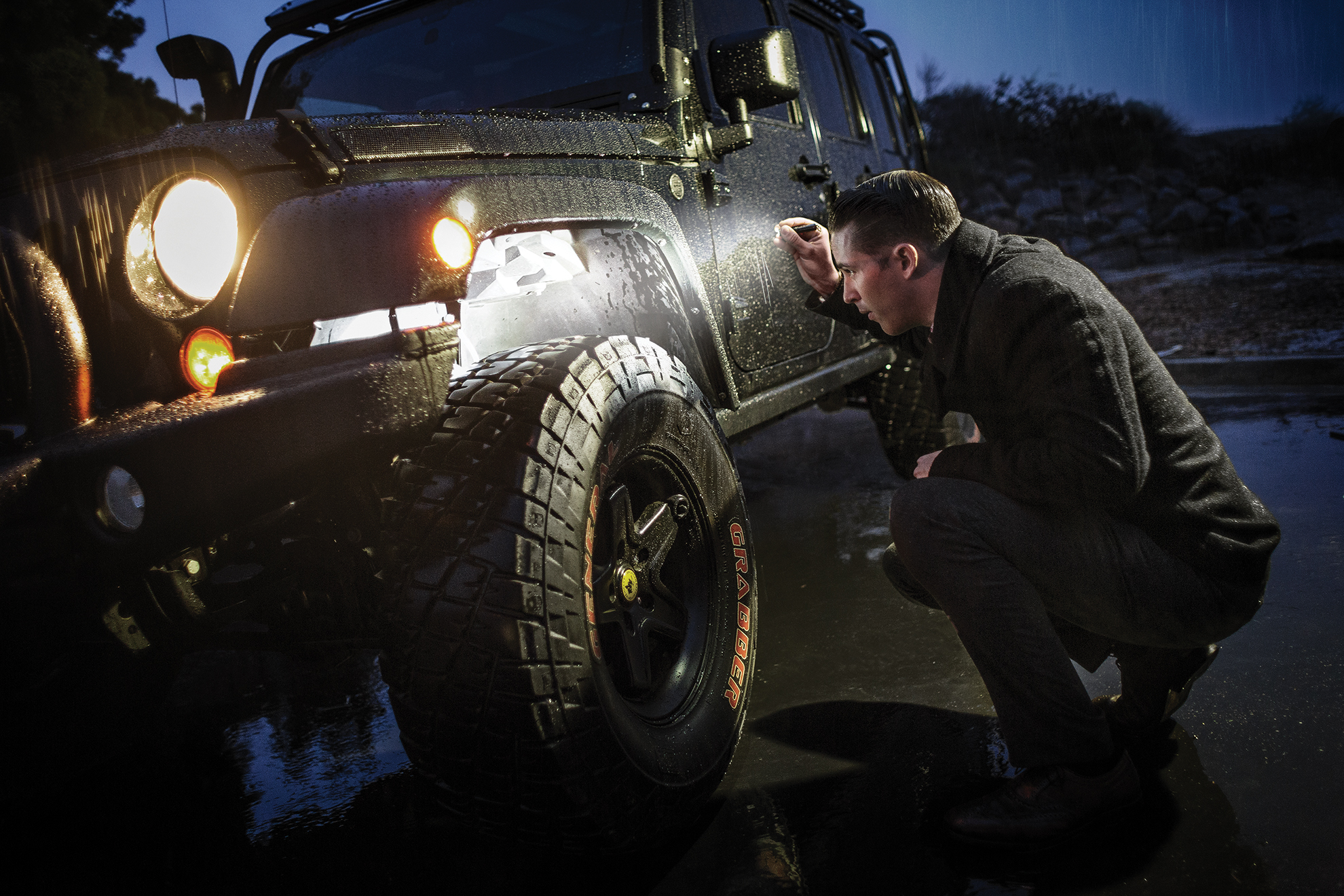 Compact keychain flashlight models are a dime a dozen nowadays, but SureFire keychain flashlights, namely the Titan and Titan Plus, stand a head and shoulders above the rest. They deliver professional-grade performance, versatility and durability, and that makes them a giant value.

For starters, the Titan and Titan Plus are the only dual-output, single AAA-powered keychain flashlights to feature SureFire’s groundbreaking, proprietary MaxVision Beam® (MVB) technology. They pack a lot of punch in a pen-sized package. The aluminum-bodied Titan delivers a 125-lumen high output or 15-lumen low output from its high-performance LED. Only slightly larger, the Titan Plus LED delivers three output settings, including 15, 75 and 300 lumens. Part of the Titan’s extra output is due to its nickel-coated brass body. The copper and zinc alloy mix is extremely effective at transferring heat away from the Titan Plus’s LED, allowing for more than twice the output of the Titan — impressive output from a single AAA battery.

Both Titans feature faceted reflectors that produce a wide, optimally balanced beam pattern. This pattern illuminates the field of view without creating a harsh hot spot in the center,  preserving scotopic (dark-adapted) vision while delivering plenty of surround light, so you can navigate the dark with confidence.

Simply rotating the head of either light counterclockwise (with the head pointing away from you) activates the low output first. Rotating the head clockwise, then rotating it counterclockwise again, within one second, unleashes 125 room-filling lumens on the Titan and 75 lumens on the Titan Plus. Another quick twist of the Titan Plus unleashes 300 blazing white lumens, just the thing for temporarily disorienting a would-be assailant. SureFire’s sophisticated microprocessor continuously manages the flow of power in the Titan, generating 8.5 hours of useful light on a single AAA NiMH rechargeable battery. Adding to its tremendous versatility, the Titan can also run off of a readily available AAA alkaline battery for up to 13 hours or an AAA lithium battery for up to 17 hours. Likewise, the Titan Plus has a maximum run time of 7 hours on a single AAA NIMH charge.

Both the Titan and the Titan plus are ruggedly built for every day carry. The Titan’s stainless steel split ring securely attaches to most key rings. The Titan Plus adds the convenience of a removable pocket clip that increases your secure-carry options,

And when it comes to durability, both of these Surefire keychain flashlights feature bodies built to take punishment. The Titan’s precision-machined aerospace aluminum body is as strong as it is light — the Titan weighs a single ounce — and it is further protected against corrosion by a Mil-Spec hard-anodized finish. The Titan Plus is constructed of the aforementioned brass with a nickel-plated finish that resists scratching and corrosion. The Titan Plus checks in at a mere 2 ounces. Both models are equipped with a virtually indestructible polycarbonate window that also optimizes light output.

Whether you need a handy light to survive the rigors of the outback or the urban jungle, the SureFire Titan and Titan Plus are ready to light the way home. Designed, perfected and manufactured in the U.S.A., and backed by SureFire’s No-Hassle Guarantee, either one if these Titans may be the last keychain light you’ll ever need. However, if you prefer a rechargeable keychain flashlight, the SureFire Sidekick is a viable alternative.

For more information on the SureFire Titan and Titan Plus, visit www.surefire.com. 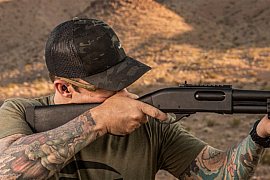 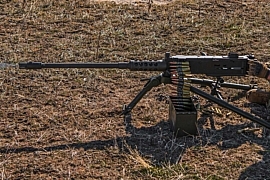