In SureFire Field Notes Episode 56, Don Edwards of Greenline Tactical educates new Night Vision Device (NVD) users by offering techniques for getting acclimated with these devices, which represent a real night-and-day difference compared to the naked eye when used.

As Edwards explains, there are several differences in sensory aspects, such as depth perception when using NVDs, but there are ways to overcome them. One thing he suggests is playing catch, starting with a soft object such as a beach ball before moving on to harder, smaller and/or faster objects. This can improve your hand-to-eye coordination when wearing NVDs. The SureFire Field Notes episode focuses on several more techniques that incorporate other aspects of NVD use, including shooting and reloading. As Edwards puts it, there’s only one way to become efficient in them.

“Find a credible trainer, get out there and take some classes,” Edwards recommends. “They’re fun. You’ll get a lot of nuggets you can take back home, and you can train. Get your gear. Get your night vision. Get out there, and train and practice.” 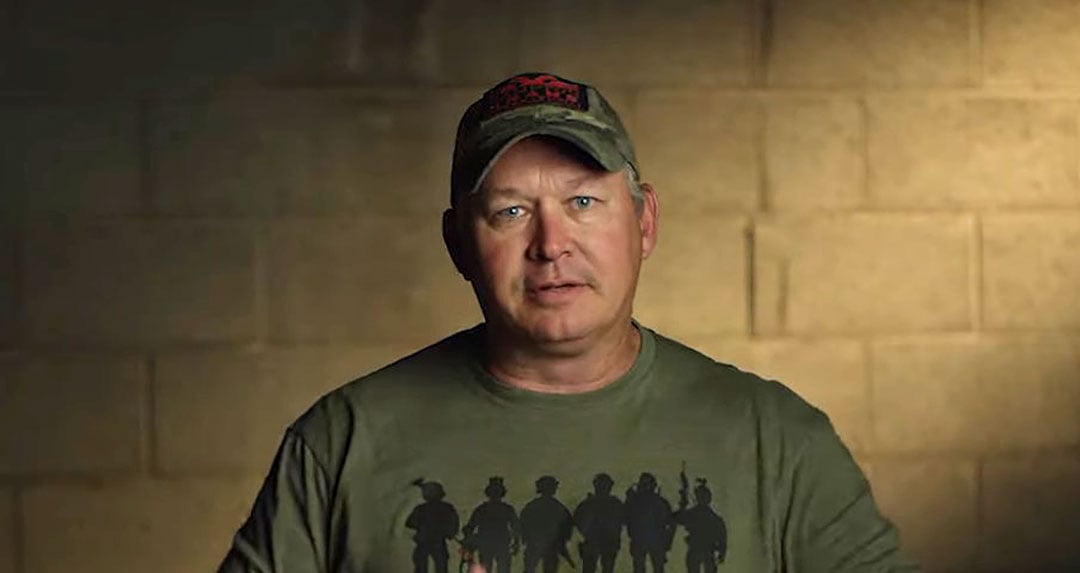 Don Edwards is a retired 20+ year veteran of U.S. Army Special Operations. He began his career in 3rd Bn 75th Ranger Regiment where he was a participant in Operation Just Cause. Retired from 20th Special Forces Group where he served as a Team Sergeant, a Weapons Sergeant and Intelligence Sergeant during combat operations in Iraq and Afghanistan. He has served for five years as the Use of Force training manager and primary instructor at the ATF National Academy in Glynco, Georgia, instructing in tactics and firearms as well.

Edwards has worked as tactical advisor to the Department of Defense since 2008, serving in both Iraq and Afghanistan and is a FLETC certified firearms instructor. Greenline Tactical was founded and is run by Edwards. He is the former Director of Training for TNVC and he is considered a leader in Night Vision Operations Training offering real world tactical and defensive training to law abiding civilians, State/Local Law Enforcement officers and SWAT teams as well as Conventional and Special Operations military units around the country. For more information on Greenline Tactical, visit GreenlineTactical.com.

Located in Fountain Valley, California, SUREFIRE, LLC is the leading manufacturer of suppressors, high-performance flashlights, weapon-mounted lights, and other tactical equipment for those who go in harm’s way, or anyone who demands the ultimate in quality, innovation, and performance. SureFire illumination tools are used by more SWAT teams and elite special operations forces than any other brand. SureFire is an ISO 9001:2008-certified company. For more information on SureFire’s complete line of tactical illumination tools and equipment, including Vampire IR flashlights,  XVL2 WeaponLights, and Scout Lights optimized for NVD use, visit SureFire.com. To view more episodes of SureFire Field Notes, visit the SureFire channel on YouTube. 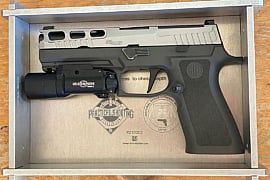 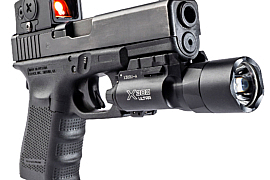 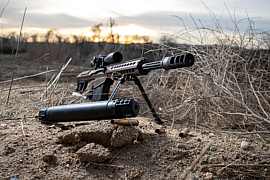