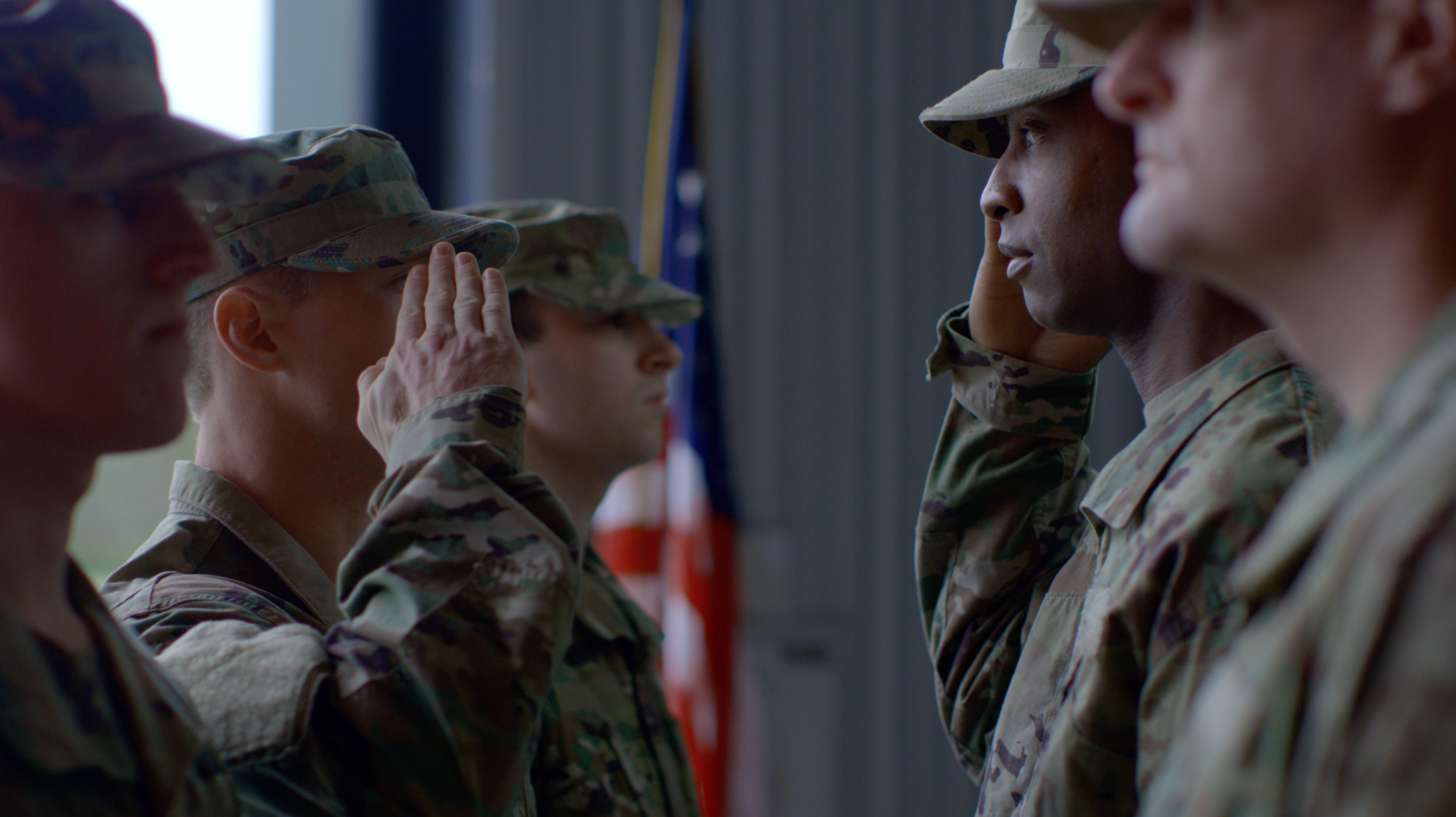 The goal of the video is to remind the viewer how a legacy isn’t about wealth or status, or about being celebrated in a parade or via a monument. It is chronicled by examples that are set, lessons taught and impressions left. A legacy is seen in the next generation that is living a life of honor, courage and commitment.

“The video was an idea from JD Potynsky of Northern Red,” said Andrew Wright, Public Relations Manager, SureFire, LLC. “We were talking about the global war on terror and how it has been going on for so long that there are now veterans who have sons fighting in the same war they did. This video is a fitting tribute to those warfighters, and it corresponds well with SureFire’s 40th anniversary. SureFire has always been proud to provide tools for heroes from all walks of life, who have created and maintained individual legacies.”

Legacy is scheduled for worldwide release on the SureFire YouTube channel at 9 a.m. PDT on Tuesday, March 26. 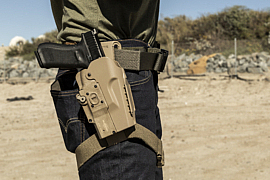 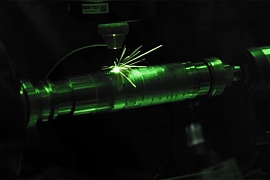 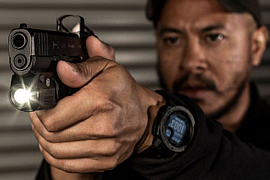