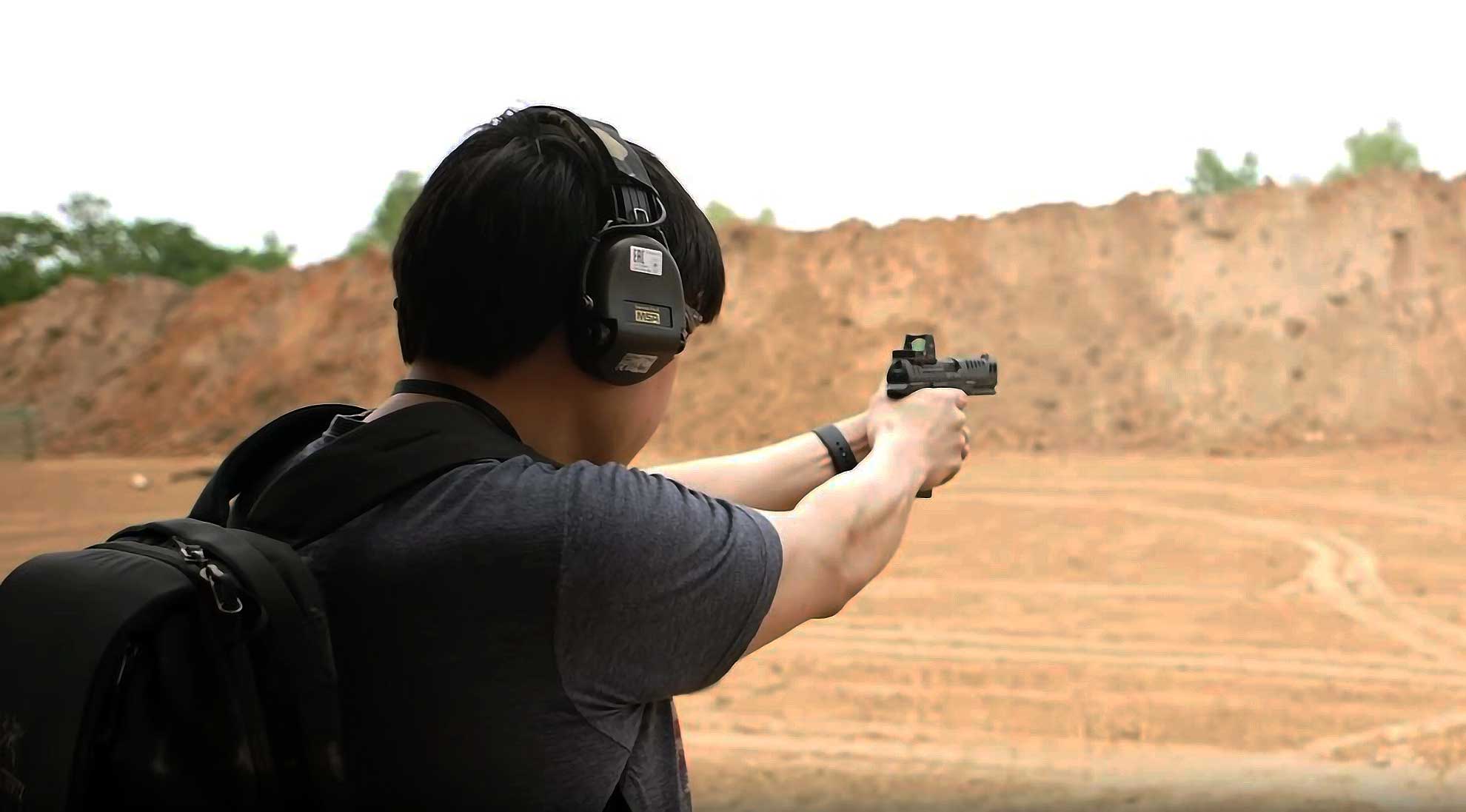 If you’re still on the fence about whether to convert from iron sights to a red dot sight for your duty or self-defense pistol, then reviewing the latest SureFire Field Notes episode might be just the thing to swing you in favor of the red dot sight.

“First of all, Father Time is going to catch up with everybody, and your eyes all that great,” Jedlinski says. “Everybody will eventually go to the red dot in time. But the other advantage, even if you have great eyesight, is the advantage of one focal plane shooting versus three focal plane shooting.”

The red dot’s single focal plane is ideal for everyone from novice shooters to experienced professional operators such as military and law enforcement personnel. The red dot can facilitate quicker target acquisition and assist the shooter in assessing a threat before making the critical decision of whether to shoot or not to shoot. In a potentially lethal split-second encounter, the more information that can be processed in assessing the threat level, the better. While some would claim that red dot sights are at a disadvantage in extreme close quarters, Jedlinski disagrees.

“I don’t think there any disadvantages for [red dots] except for maybe cost and things of that nature,” Jedlinski says. “But if you really get into it, and you really give it time and its due, I think the advantages of the red dot will become clear.”