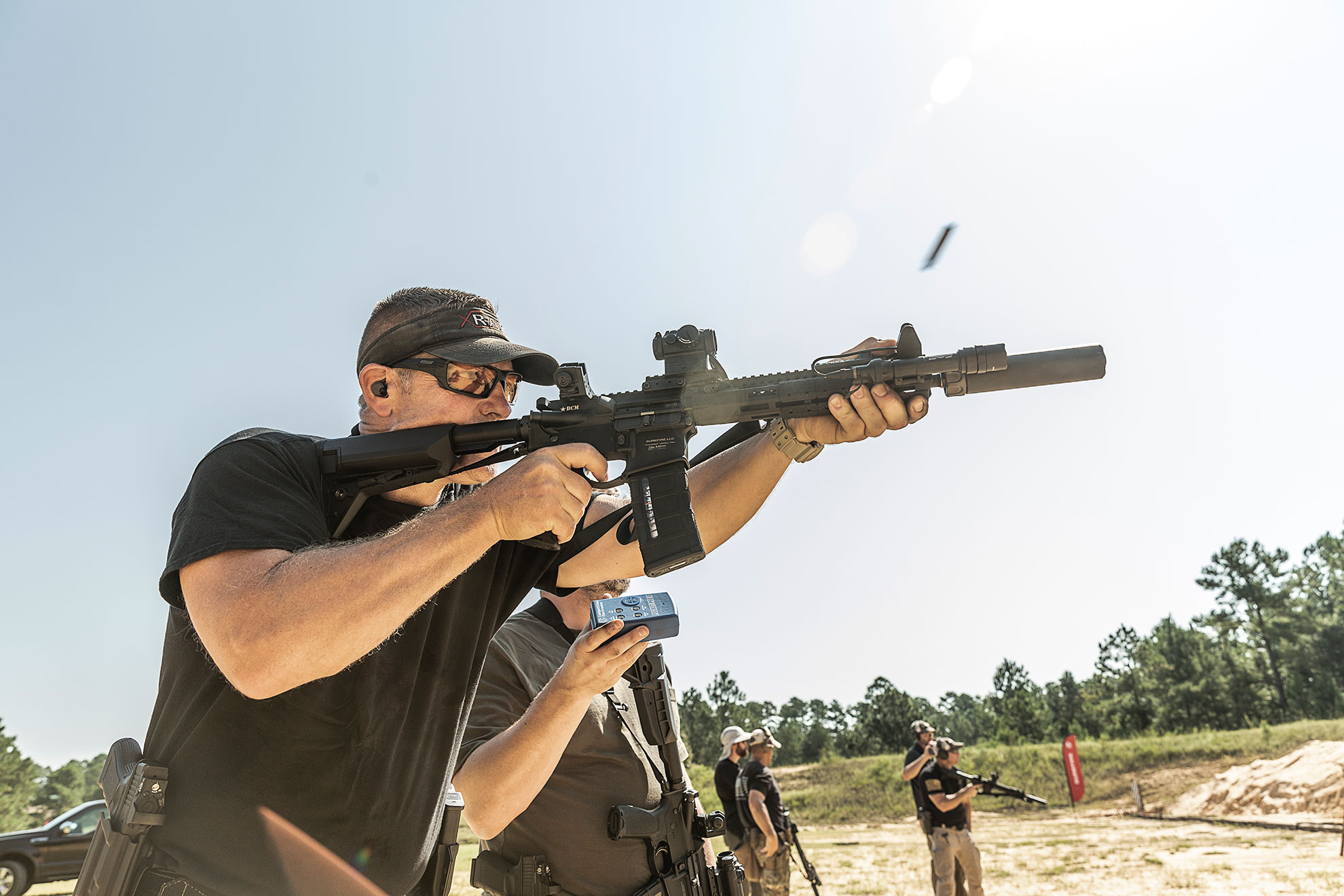 This suppressor legislation article courtesy of:

Suppressors are a commonsense tool that hundreds of thousands of law-abiding Americans use to help protect their hearing. That’s why the Centers for Disease Control (CDC), National Institute for Occupational Safety and Health (NIOSH), and National Hearing Conservation Association (NHCA) all recommend the use of suppressors as a tool to mitigate preventable hearing damage.

“When it advances their agenda, Sen. Menendez and Rep. Watson Coleman are eager to tell us that we need to listen scientists and experts at the CDC, but when it comes to suppressors their respect for science apparently goes out the window,” said Knox Williams, President and Executive Director of the American Suppressor Association. “While they are entitled to their own opinions, they are not entitled to their own facts. Rather than hide behind their hypocritical falsehoods, they should join us at the range so they can see and hear firsthand how wrong they are about suppressors. We would be happy to host an educational demonstration for them any time, any place.”

Suppressors aren’t the issue, misinformation is. It’s time we stopped listening to the peddlers of misinformation who blame these inert devices for the actions of violent criminals. Senator Menendez’ bill does nothing to target criminals. It would, however, put the health and safety of law-abiding Americans at risk.

The American Suppressor Association is unequivocally opposed to any attempt to ban suppressors. We are unwavering in our support of the Second Amendment, as well as the individual right to possess suppressors. We will fight this tooth and nail. With the facts on our side, we will succeed.

Editor’s Note: If you agree that suppressors are being falsely vilified and unfairly target, CLICK HERE to write your elected representative and oppose the HEAR Act.

CLICK HERE for information on how to buy a suppressor legally, While still regulated under the National Firearms Act, these hearing-saving devices are legal for use in 42 states. 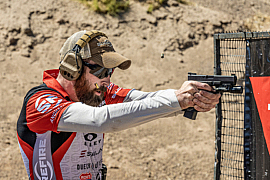 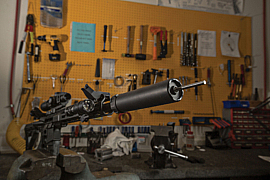 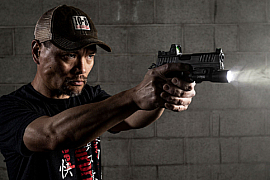